‘About Time’ for early diabetes detection

National Diabetes Week runs from 8 – 14 July each year. As part of this week, Diabetes Australia launched the ‘About Time’ campaign to draw attention to the importance of early diabetes detection.

Currently, there is no comprehensive national type 2 diabetes early detection program in Australia. As a result, many seniors could be unknowingly living with type 2 diabetes for up to 7 years before being diagnosed.

In that time, many of these people will begin to develop debilitating complications. This can include heart attacks and strokes, eye damage and blindness, foot ulcers, and kidney damage. Sadly, in many cases, complications like these could have been prevented with early detection.

Why early detection is important

There may be up to 500,000 Australians with silent, undiagnosed type 2 diabetes. By the time people with diabetes receive a diagnosis, as many as half have already developed diabetes-related complications.

By the time of clinical Type 2 diabetes diagnosis, between 1 in 10 and 1 in 5 people already show signs of diabetic retinopathy, which leads to blindness. The onset of diabetes-related retinopathy occurs approximately 4 – 7 years before diagnosis.

“Systematic early detection of type 2 diabetes is inexpensive and can be rolled out easily. It’s about time we did so. We are calling for the HbA1c test to be incorporated with other blood tests in ER’s. Also in other times when doctors are ordering a range of blood tests. This test measures long-term blood glucose levels and is used for the detection and subsequent monitoring of diabetes.”

A comprehensive early detection program unfortunately isn’t a reality yet. Doctors are recommending though that anyone over the age of 40, should be screened with a fasting blood glucose test. This test should then be repeated every three years, especially for anyone who is high risk.

People who are at high risk include people with an AUSDRISK score over 12, people who have had a cardiovascular event, women who have been previously diagnosed with gestational diabetes, women with polycystic ovary syndrome and people who are using certain kinds of antipsychotic medication. Aboriginal and Torres Strait Islander people should begin having risk assessments from the age of 18.

It’s also important for seniors to be aware of how slight and potentially less obvious the symptoms of diabetes can be. Some of these symptoms can be as minor as increased thirst or increased urination. 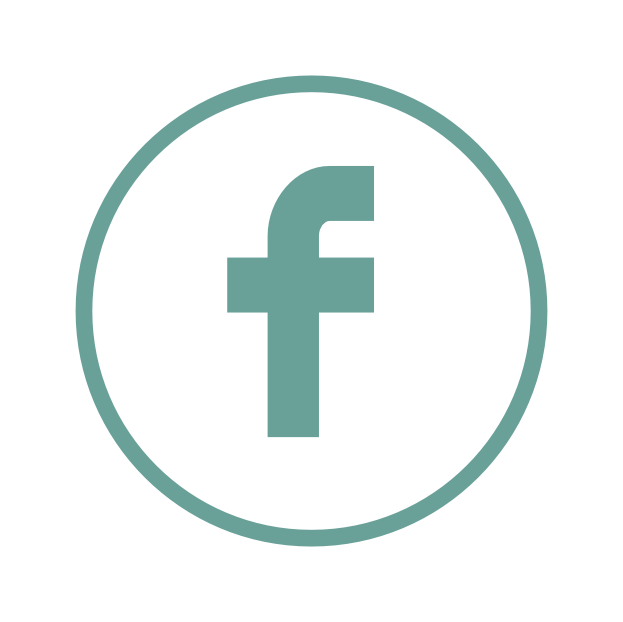